Free speech by simple definition means the freedom to express one’s opinion, views, thoughts about a particular topic, discussion or a concept per se. It has given the speaker a sense of ownership to articulate their ideas without any fear of retaliation, censorship, or legal sanction. Taking into consideration the last few years, the internet has grown from just being a non-existing market to becoming a part of our lives in such a way that it has changed how people used to communicate, shop, socialize, advertise, learn, do business and has become a great medium to spread knowledge. It has become one of the largest database which is flexible, accessible and ensures easy availability of information. Not only that, it has given people a platform to express about anything freely but has also given a chance to spread hate as there is no restrictions on that.

Social media on the other hand has also given some people a platform to spread hate, violence, misinformation as they can easily wear a mask and behave like someone else. These people then make use of fake IDs and target everyone to spread fake news. There have been various steps taken by big social media giants to stop the hate speech but still is it happening. Freedom of speech has a new dimension which is not very bright and must be tackled with strict regulations so that perpetuates are punished for harassing people online with bad and vulgar comments.

Formally, Hate speech is commonly defined as the one that attacks a person or a group on the basis of attributes such as race, religion, ethnic origin, national origin, sex, disability, sexual orientation, or gender identity. Sometimes people also argue that inflammatory public speech increases before outbreaks of mass violence, which could suggest that hate speech is a precursor or even a prerequisite for violence.

Words, vulgar comments, name-calling, misinformation, hateful phrases, casual racist comments, sexual and other inappropriate jokes – they all have an impact, and this impact leaves some people with mental scars. 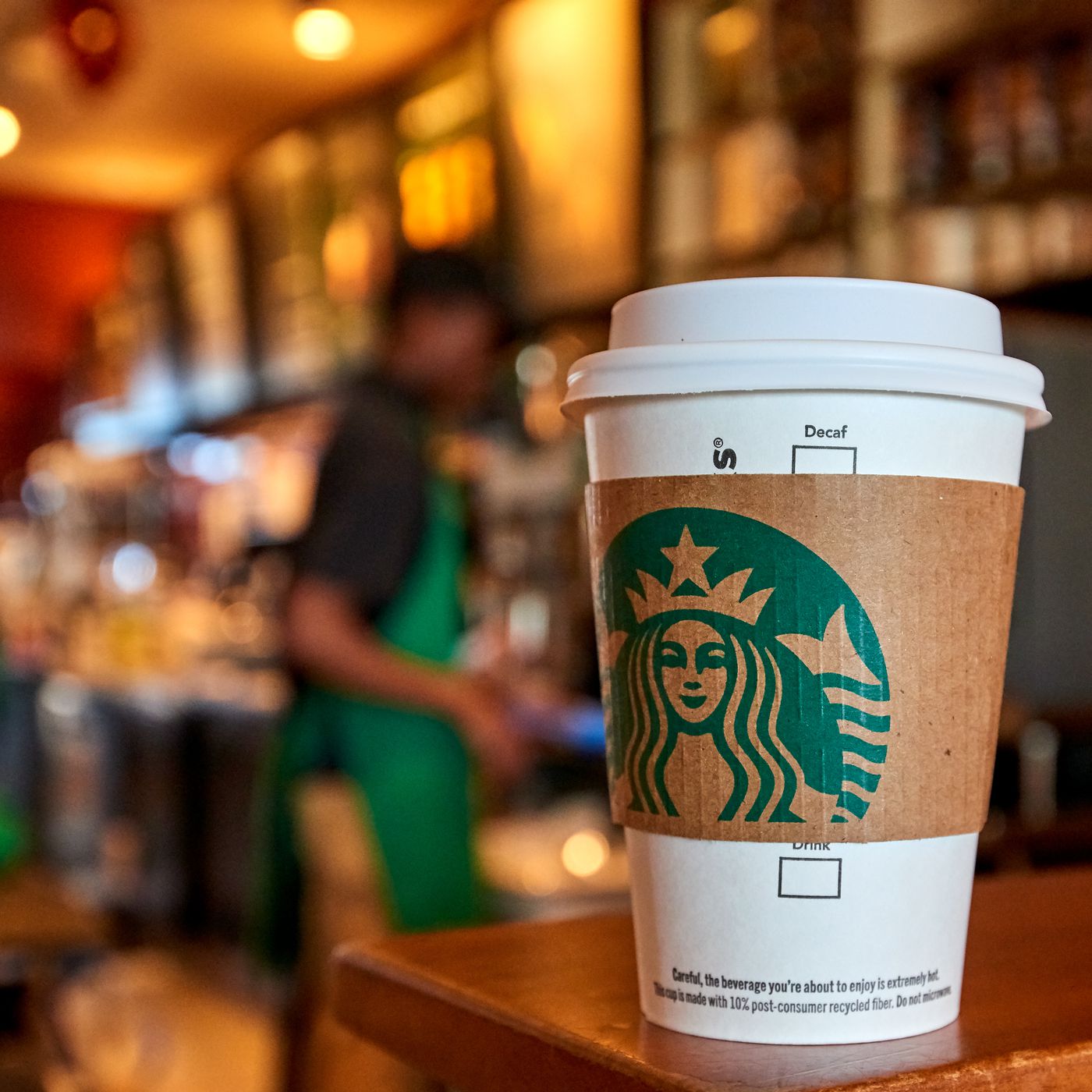 It is also high time that the thin line between freedom of speech and hate speech is understood and must be taken care of before it gets overlapped into one.